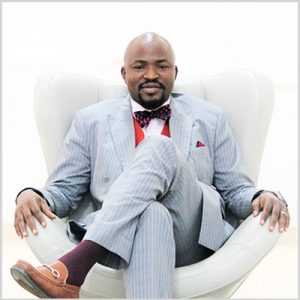 Currently, Temitope is overseeing the concept design, financing and implementation of the 330 hectares Waru Pozema District in Abuja and also the development of the 241 hectare Asokoro Hills Smart City in conjunction with the Nigerian Army. Prior to this Temitope was one of three Portfolio Manager at Nigeria Sovereign Investment Authority (NSIA). While there Temitope had direct responsibility for the Authorities largest portfolio of toll road projects totaling over $2B. In 2012 Temitope provided, structuring and modelling support for the Critical Infrastructure Delivery Team under the NIAF(Nigerian infrastructure Advisory Facility) program funded by the DFID overseeing the appraisal of N3.5T worth of infrastructure transactions for the National Economic Management Team (NEMT). As financial advisor, Temitope has directly overseen and been involved in the raising of over $1.2 B covering various sectors such as housing, energy, PPP infrastructure, oil & gas pipelines development, and retail outlets. He also had a stint working for the Power Team at the Bureau of Public Enterprise (BPE) under the Presidency in Nigeria.

In 2006, Temitope was a Senior Financial Analyst for Host Marriot Services (HMS Host). As senior analyst, he structured and modelled airport and toll road concession contract terms and traffic forecast to provide objective commercial negotiation and contract review input. In the heat of the 2007 sub-prime crisis, Temitope was drafted in to work directly with CFO of GMAC RES CAP, a fortune 100 company, on the restructuring of a $8Billion dollar Warehouse On-lending Line to curtail the dramatic decline in collateral quality. Temitope received, from Yale School of Management, the Dean’s scholarship that was awarded for demonstrated leadership, academic promise and professional potential. Tope holds a BSc in Applied Mathematics from UNN and an MBA in Finance and Strategy from Yale University.